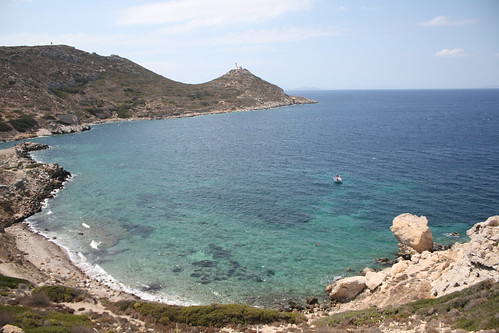 A pretty uneventful week this week. I’ve been away for the previous two weeks so this week was about settling back into work. Fortunately while I was away I had access to email so didn’t have the usual half day spent catching up on email (that was spent in the hotel bar when the midday sun was just that little bit too hot).

My main focus (again, see the previous week notes) was to get the admin interfaces for the revision app finished. I didn’t quite get them done before I went away but did manage to get them finished off by Tuesday. I also had to port the existing web site from PHP to Ruby. Not a particularly big job as the existing web site only consisted of two pages but I still wanted to make sure I got it right, part of the existing site was the redirects to iTunes which supposedly earn an extra few percent of any sales so they needed to work. Once I’d got these bits done and properly tested I had the big “go live” on Wednesday. As seems to be fairly usual with a rails project I found that when I went to put it live on my server, the server’s version of rails didn’t match my laptop’s. After plenty of faffing though I managed to get the new www.reviseapps.com live and make sure the existing two rails sites (OpenStreetView and my app store positions app) continued to work.

Thursday and Friday were spent designing the new iPhone app. I managed to get a good way through this and have documented what is going into this Milestone 2. I’ve even got the iPhone app project created and added to git so hopefully I’ll be able to hit the ground running with some coding next week. I’ve actually given myself a deadline for Milestone 2 (which is iPhone app v2) of next Friday. I did this with the previous milestone which ended up taking 3 weeks instead of 3 days too so we’ll see how well that works but I’m hoping things will go a bit faster this time.

Next week will therefore be mainly spent trying to get this iPhone app built and hopefully sourcing some new equipment for the new office!